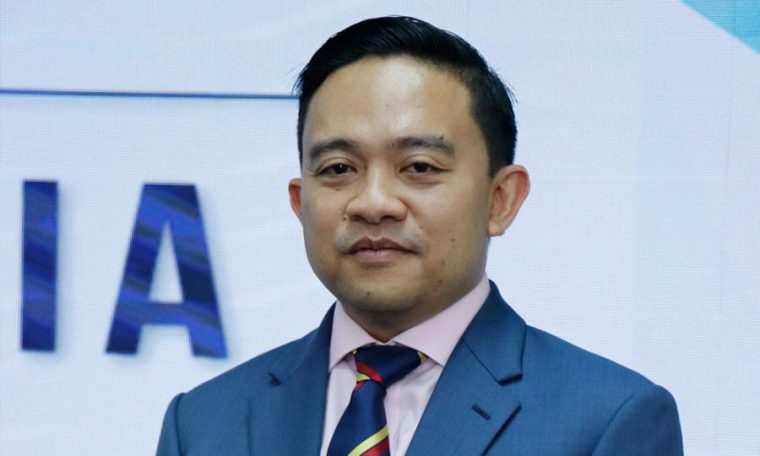 KUALA LUMPUR, 14 Jan — Politicians should stop being selfish while the entire country is having a hard time battling the Covid-19 pandemic.
Parti Pribumi Bersatu Malaysia (BERSATU) Information Chief Wan Saiful Wan Jan said this during a radio interview with BFM this morning.
On the talk show, Wan Saiful advised all politicians to stop focusing on themselves and instead, do everything they can to alleviate people’s difficulties.

“The whole country would loathe you for being so selfish, talking about your own personal issues, court cases and such when the rakyat is worried about their job security and how to put food on the table,” he said.

During the interview with Lyn Mak, Noelle Lim, and Roshan Kanesan this morning, Wan Saiful was also asked to comment on the reasoning behind the declaration for a state of emergency in Malaysia yesterday, with some parties accusing the Prime Minister Tan Sri Muhyiddin Yassin of using ‘Darurat’ as an underhanded way to stay in power.

Wan Saiful remarked that anyone was free to make any accusations, however the fact remains that the Government made the decision in the best interest of the country and the rakyat.

“We always appreciate diverse opinions, but it wouldn’t change reality. The Prime Minister had made it clear why he did what he did and it’s all about the lives, the economy and the welfare of the people,” he said.

Wan Saiful refuted claims that Tan Sri Muhyiddin’s decision to request for the Yang di-Pertuan Agong to declare the state of emergency was his way to cling on to his position.

“The PM has said that it’s not that he doesn’t want an election, but only that the current situation does not allow it.
“At the present rate of Covid-19 infection in the country, it would be extremely risky and hugely irresponsible to allow a General Election to take place. I don’t think it’s about Muhyiddin wanting to stay in power,” he said.

As for the 70 percent of poll respondents on the BFM site saying that were worried about democracy in the country, Wan Saiful said that he shares the same concern.

“I voiced the concern to the leadership that we have to make sure the people are told why the move is a must. People must be able to understand the true state of the crisis, and also be reassured that the civilian government continues to function,” he said.

Wan Saiful added that is why the Prime Minister promised that the rule of law remains and that he would never interfere with the courts.
On what steps have been taken to combat Covid-19 following the declaration of emergency as well as the second movement control order (MCO), Wan Saiful said the necessary and comprehensive measures have been taken.

“An independent committee will be set-up to advise the Yang di-Pertuan Agong – not the PM – when it would be safe to lift the state of emergency,” he said, adding that members of Parliament would have details regarding the committee.

Despite the government’s best effort to communicate to the people the details regarding the MCO Standard Operating Procedures (SOP), Wan Saiful acknowledged the rumblings amongst the people that the SOP was announced too late and is not business-friendly.

“We are pushing for more improvements. The SOP changes from time to time depending on the situation, so we can only ask the rakyat and the business community to bear with us. We are discovering complex new challenges and getting new inputs as we announce the SOP, and we need to balance the needs of industry with the interest of public health.

Wan Saiful also implored the rakyat to see the wisdom of focusing  on declaring the MCO and the state of emergency.
“The MCO is about bringing the pandemic under control and saving lives. The state of emergency gives us the needed time to calm the political landscape, allowing the country to regain the stability to attract others to do business here,” he said.